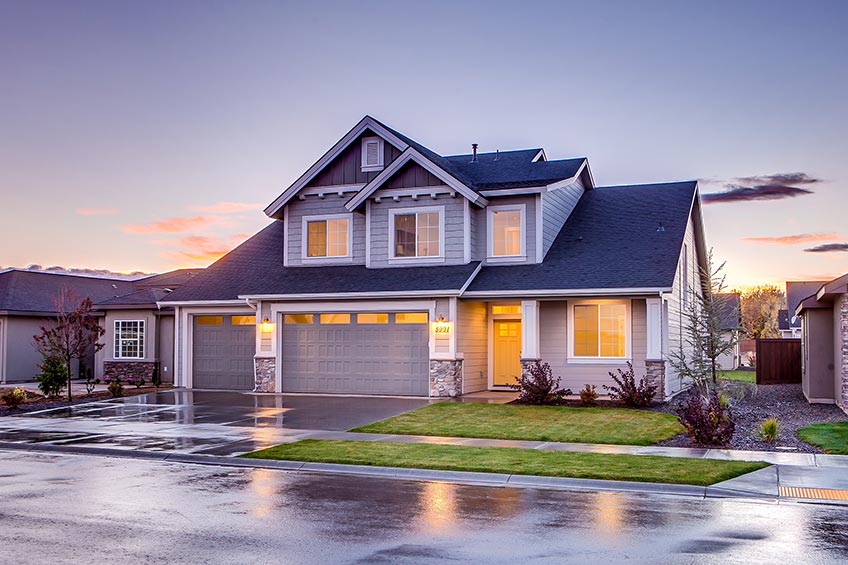 In many urban and suburban residential developments, homeowner associations (HOAs) are a fact of life. Sometimes, these associations can prove to be remarkably strict. That isn’t always the case, though. In fact, many of the clients we’ve worked for have been surprised to learn that they can indeed install window film in their home without running afoul of their HOA’s regulations.

HOAs get a bit of a bad rap, but they’re often not nearly as uncompromising as one might assume. In our experience, the vast majority of HOAs don’t object to the installation of window film as long as it doesn’t serve as an eyesore. They understandably don’t want homeowners putting up a film that’s especially dark or so reflective that it makes the windows look like mirrors from the outside. So as long as you’re not installing that kind of film, you probably don’t have much to worry about.

That being said, there are plenty of exceptions to this. Some HOAs will actually specify what types of films you can and cannot have on your windows, and the specifications can be a bit more restrictive than one might expect. When that happens, it’s usually best to stick with a lighter window film, such as 3M™ Prestige 70. Prestige 70 is very light and virtually invisible to the untrained eye. However, it also blocks 99% of the ultraviolet light and reduces solar heat gain by approximately 21% on double-pane windows.

So if you live in a development with a HOA that has strict rules about what you can and cannot do with your windows, don’t sweat it. Your options may be limited, but chances are we’ve got a film that will make both you and your HOA very, very happy.

Intruder Window Protection: How to Stay Safe in Your Home or Business

March 10, 2020
How can we help?Complete the form below and someone will get back to you promptly.