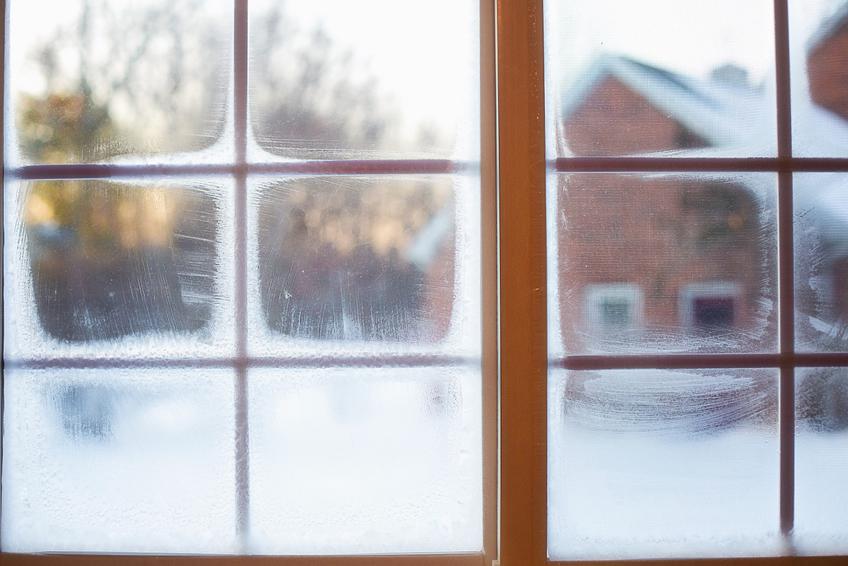 Save on Heating Costs This Winter

The most wonderful time of the year is approaching! Pretty soon, millions of Americans will be decking the halls of their homes with boughs of holly, lighting their menorahs, and gathering around their fireplaces to hand out gifts and chow down on some tasty, home-cooked food. Unfortunately, though, holiday decorations aren’t the only things that go up in winter; as temperatures begin to drop, your heating bills will be going up too. The good news is that there are steps you can take right now to mitigate the damage your bank account will incur when this year’s wintry weather finally arrives.

According to the Energy Information Administration, windows and doors are responsible for up to one third of the average home’s heat loss. Single pane windows—windows that feature just one layer of glass—are notoriously insufficient at keeping heat inside. Double pane windows are typically more effective, but even they often fall short of homeowners’ expectations. One potential solution to that problem is to install a window insulation film, such as 3M™ Thinsulate™ Climate Control Window Film. Thinsulate™ films are low emissivity (low-e) insulating window films that reduce heat loss by up to 40%, thereby nearly doubling the insulation values of single and double pane glass.

For commercial spaces, 3M™ All Season Window Film Series is another line of films that can help you improve the insulation performance of your windows, cut down on glare and excessive heat, and virtually eliminate the ultraviolet light.

Intruder Window Protection: How to Stay Safe in Your Home or Business

March 10, 2020
How can we help?Complete the form below and someone will get back to you promptly.